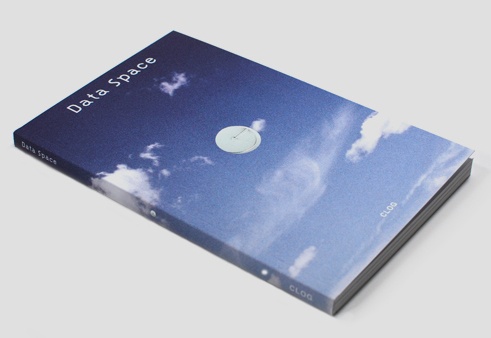 While data centers might represent the potential for a new building type, as a societal tool they represent an evolution, an upgrade. The technique is novel, but the service – long distance data and voice communication – is not. Data had been moving around by physical transportation of the written word, telegraph, telephone, and wireless signal for centuries before computer networks started performing a similar task.

It is the case, however, that the internet has become so efficient, and has created so many new types of communication, that earlier methods are now losing ground. No contemporary method of communication has suffered more in the face of the new competition than the handwritten personal letter, fewer of which are being mailed every year.

As goes the letter so goes the postal service. The decline of the former has led to serious talk in the US about the possibility of a radically reconfigured mail system. For one thing, the postal service is thought to have too much physical presence, in the form of employees, vehicles, and – significantly – real estate. Given the trend and current government forecasts, consolidation and selective elimination of these physical resources seems inevitable. But the hard times at the USPS have been boom times for new networks, and data infrastructure is expected to grow significantly in coming years.

So here’s the situation, there are two competitive services, one in need of serious dematerialization and the other with increasing demands for more physical space. It’s an opportunity for a total system upgrade, a nationwide one-to-one adaptive reuse, and the benefits could be significant.

For example, while market forces currently drive decisions about where broadband access is located, the USPS has traditionally operated a minimum of one post office in each zip code. This means that there is an even distribution of publicly owned postal space that, if maintained, could be converted to a new type of data space. The death of one public typology, the community centered post office, could foster the growth of a new one, the close proximity high speed access point. In the process a feature which is now a financial handicap for the USPS – physical ubiquity – could become an asset; an adaptive reuse campaign focused on the postal system would have the scale and transformative potential of successful past infrastructure projects like the interstate system while creating new social possibilities for an evolving typology.

By integrating access points and communication tools within reinvigorated public institutions, community connectedness would increase at a time when it is being threatened by the liquidation of a traditional public space. It would create a new physical and democratic interface with network and data-based resources. Data space would become less proprietary, more open source, and the creative potential of networks, now expressed most powerfully within the virtual confines of social websites and financial markets, might find its way into the physical world.