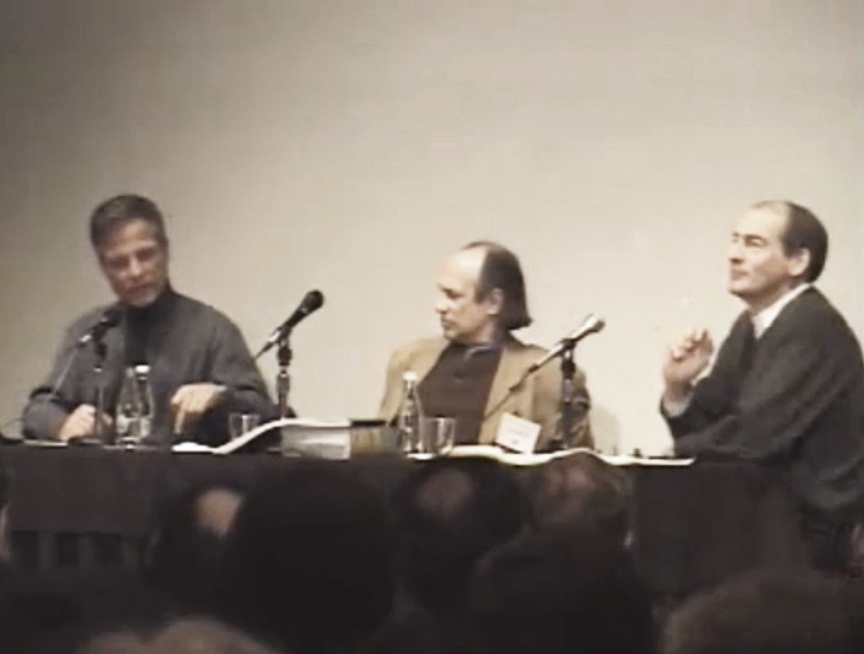 In 1999, seated behind a table and raised before their audience, Andrés Duany and Rem Koolhaas met at the Harvard Graduate School of Design to talk about New Urbanism. The event has since been split into an eleven part YouTube miniseries that documents and publicizes this confrontation between two very different conceptions of urbanity. Like a faceoff between any good nemeses, Koolhaas and Duany’s fight is simultaneously visceral and strategic; each architect the ridiculous antithesis that proves the other’s thesis. But the disagreements are far from hypothetical, and the drama is real.

In the videos, Duany, a leader of the New Urbanism movement and co-founder of the architecture and planning office DPZ, talks about his work as a way of lowering human and ecological “stress” while increasing the “predictability” of the urban fabric. Koolhaas, visibly irritated at times, tells Duany not to forget that unpredictability and urbanity can’t be separated. What, you imagine him thinking, would even be the point of such a city. According to Koolhaas, architects are “involved in incredibly complex situations where we control minimal or marginal conditions and where we take huge risks.” The payoff is the possibility of “evolving new forms of urban life,” and it justifies the effort. But Duany’s “vision of community” involves eliminating risk, and over the course of the debate, he casually drops the phrase “simply the reality” as if brushing off the unreality of Koolhaas’s faith in new possibilities. However much architects might hope otherwise, in Duany’s America there is “no market for Modernism,” and we should just accept it.

The session ends somewhat strangely as the New Urbanist reads a piece from Koolhaas’s essay “Whatever Happened to Urbanism?” “We have to imagine 1,001 other concepts of city; we have to take insane risks, the certainty of failure has to be our laughing gas/oxygen; modernization our most potent drug… In a landscape of increasing expediency and impermanence, urbanism no longer is or has to be the most solemn of our decisions; urbanism can lighten up, become a Gay Science – Lite Urbanism.“ Clearly excited, Duany tells the audience that he could never write something so beautiful, but, nevertheless, he completely disagrees with the author. The moderator, offering Koolhaas the last word, is cut off: “I did have the last word.”

But, like a Hollywood blockbuster, with an average of less than 300 YouTube hits per segment, a sequel is in the works. If the OMA designed Miami Beach Convention Center is built as anticipated, it will happen under the Miami 21 zoning regulations, effective since 2010 and credited to the initiative’s lead consultant, DPZ. According to Duany’s office the comprehensive zoning overhaul emphasizes “placemaking” and transfers many ambitions of the New Urbanism, including “pedestrian oriented and predictable” spaces, onto the turf of the Already Urban.

The arguments and attitudes expressed at Harvard in 1999 have become the context with which all construction in Miami must now contend. The only question for this Sunbelt rematch-by-the-sea is, has Koolhaas mellowed with age? 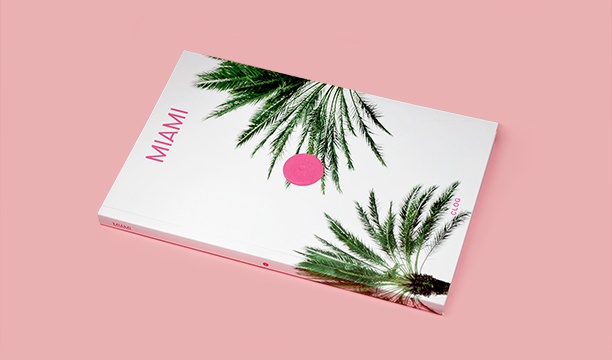