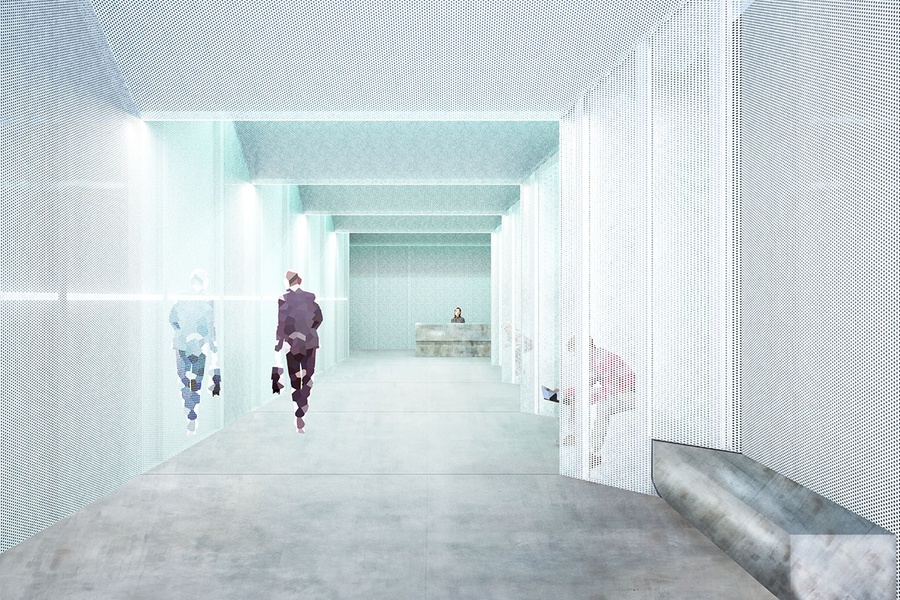 On any given day a large percentage of New York’s population passes from one of the City’s sidewalks into a building and through a lobby. The lobby is a transition zone for most of us, a place that we pass through on our way somewhere else. As an urban space the lobby is neither-here-nor-there. 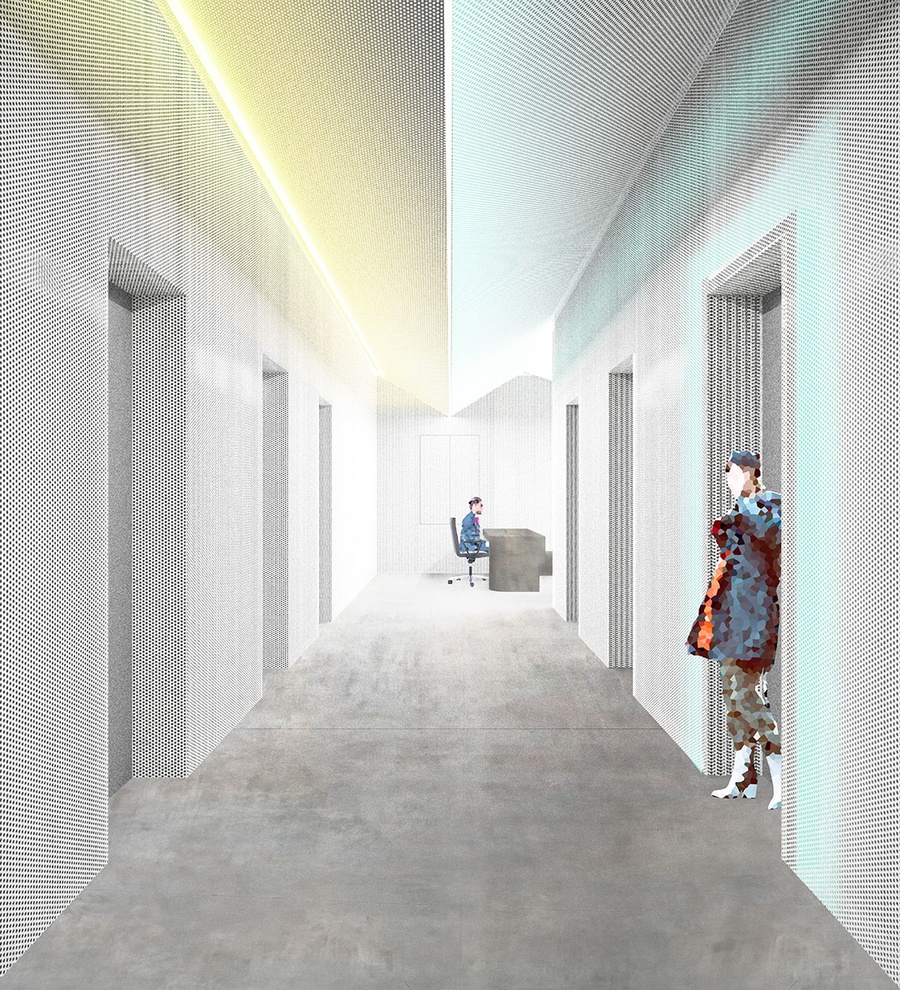 But lobbies are places of potential too.

While their form is often determined by factors that are at best incidental to their ideal design – a symptom of their status as transitional spaces where the area allocated to them would likely be better allocated somewhere else – they are hinges between the strictly public and the basically private.

The transitional might, of course, be more than an afterthought. The semipublic, or the semiprivate, is either a non-category or an under-theorized-category worthy of a bit more of our attention. We think it’s pretty clear that the lobby is an example of the latter, a space within the City that is as common as it is under-examined, transitional in use as well as it is in terms of design. It is often the branded reflection of the building as a whole, left to do the job of selling the potential of a thing (the building in question) which must represent so many things to so many different people and entities. Buildings have lives that exceed the lives of their lobbies. The lobby just tries to keep up. 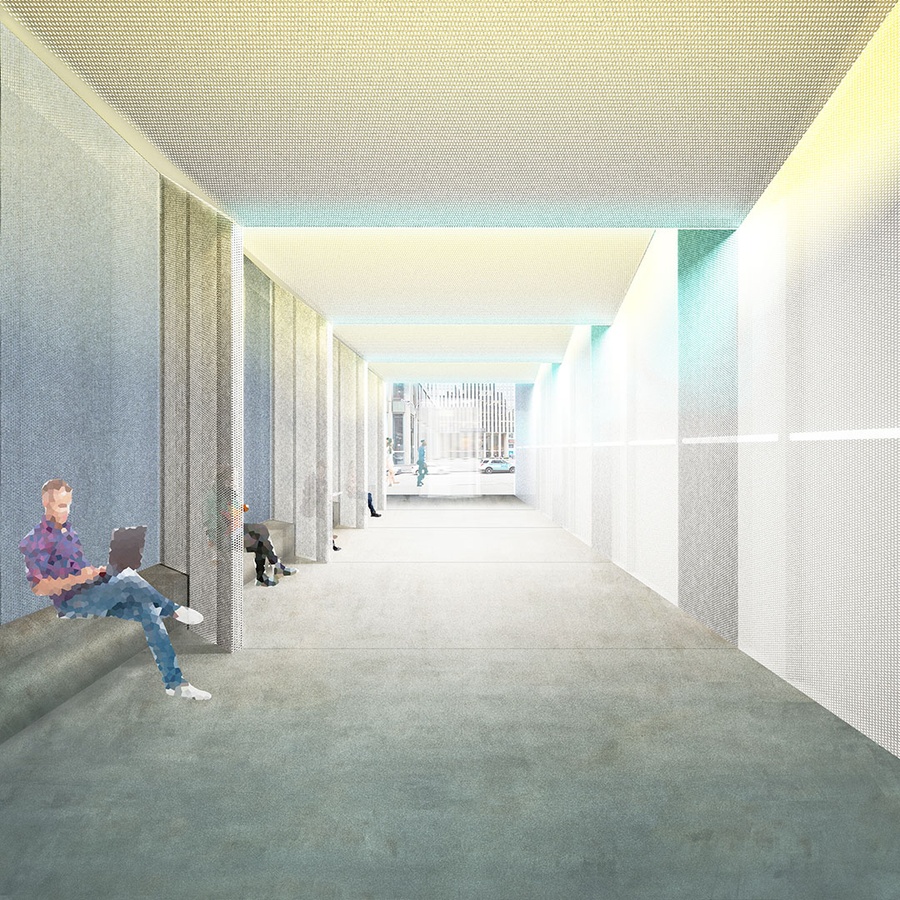 But other visions, other ideas, of Lobby can be theorized: the Open Lobby, the Useful Lobby, the Engaged and Activated Lobby, etc. The lobby can err on the side of the public or on the side of the private, but in the mitigation and expression of the movement from the one to the other it can become something all its own, a zone of encounter and identity within the urban fabric. 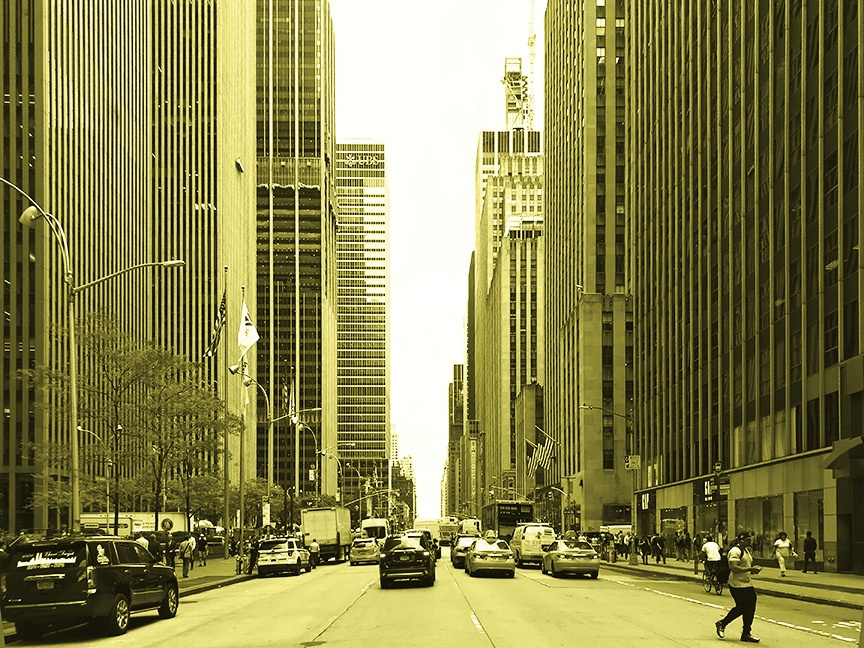 Lobbies can be very small or quite large. Along many of the city’s commercial avenues lobbies define the architecture of the street, spreading from indoors to outdoors, claiming vast visual and physical territories.
Human and vegetal activity are subsumed into the lobby’s categories: people are transformed into tenants or visitors, eating lunch next to the building occurs within the domain of the plaza, trees become plantings or landscapes introduced to soften hardscapes. 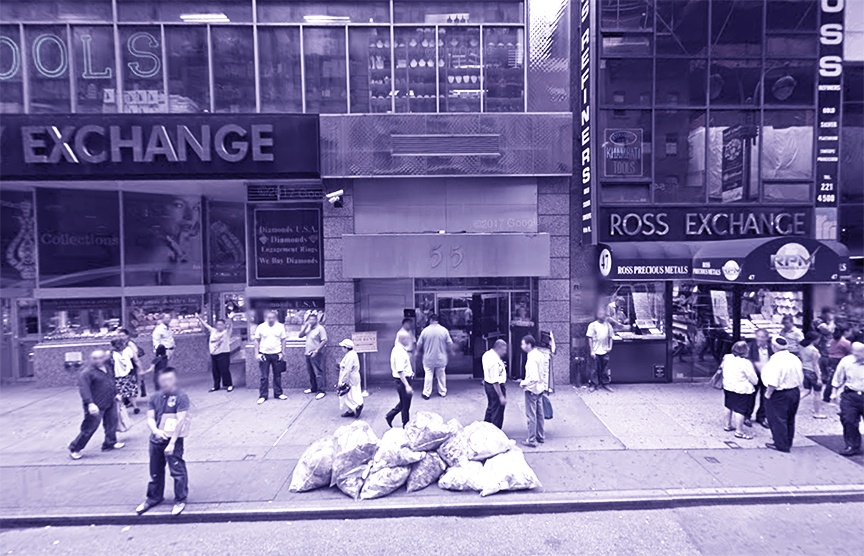 But around the corner, on any given side street, the lobby recedes, overpowered by more powerful forces: squeezed out by retail frontages of all sizes and type.

These lobby are (relatively) fixed nodes in the evolving commercial streetscape. Inconspicuous next to windows calling for attention: merchandisers, retailers, restauranteurs, service providers, chains and franchisees, competitors, but kindred spirits too. 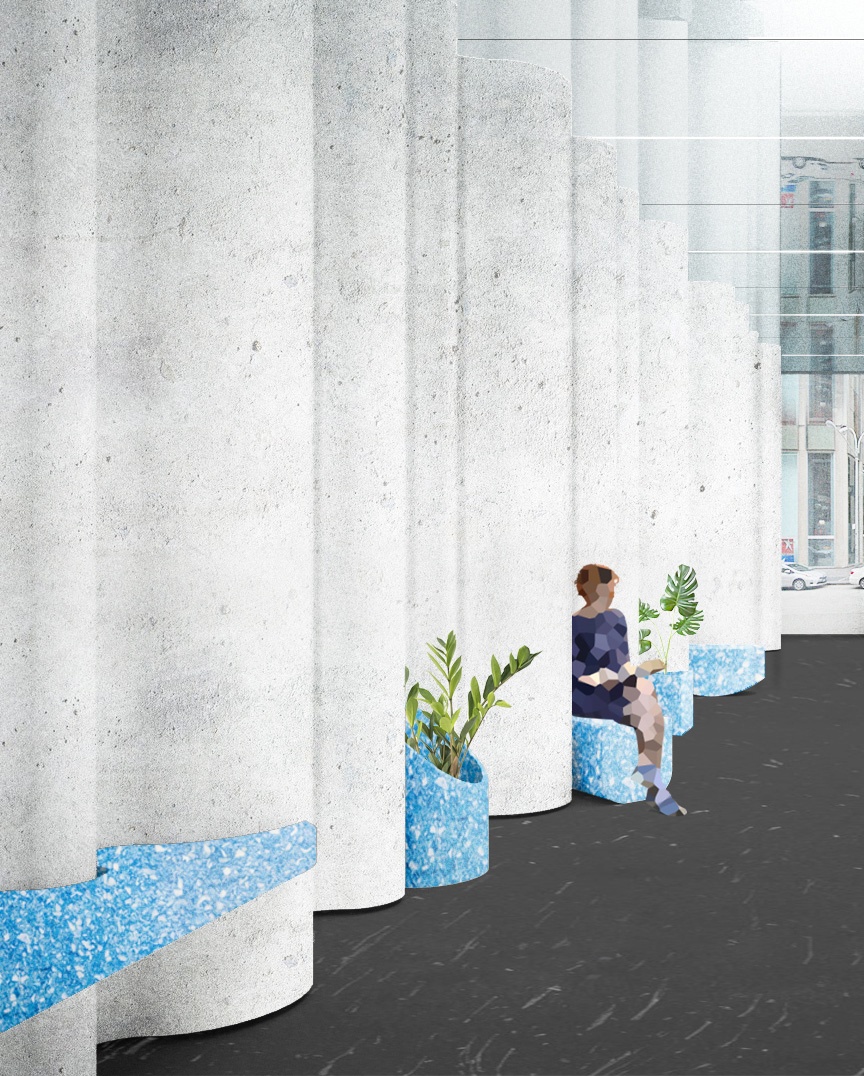 Is one of these forms of betweenness more public? Does one imply a more open structure than the other, a space more open to interpretation and use?

If these are even productive questions, how do our provisional answers map onto our experience of the contemporary city and what do they suggest about the ways in which we might intervene on the territory of this in-between space?

*** We are interested in the nature of the lobby within the urban realm. Its history and its potentials. This is a living essay – an illustrated piece of writing and subject to revision – that is intended to put down some of our thoughts on this seemingly simple, and often forgettable, piece of the city.
Empowered Structures
Landmark Envy
Miami Rematch
Life In The Ruins
Anti-Symbolic Space
System Upgrade
Feedback Loops