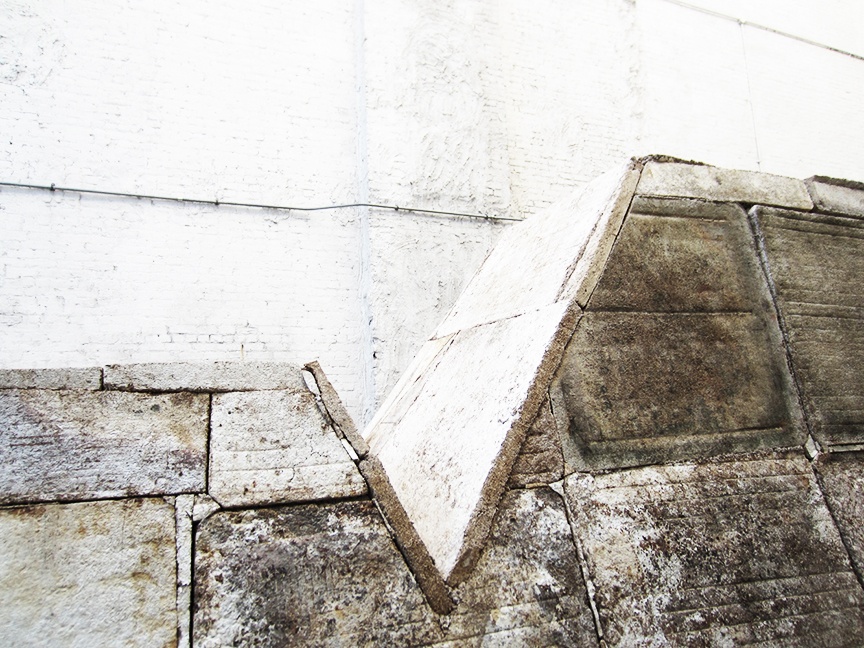 After dark on October 29, 2012, as if operating on the subconscious logic of a dream, the thinking in New York City got reworked. New Yorkers looked less confidently at what had earlier that day seemed to be perfectly stable structures. Suddenly buildings seemed ephemeral, infrastructure precarious and unreliable. In the choppy wake of Hurricane Sandy even the boundary between land and sea seemed tenuous, a temporary arrangement between man and nature but by no means a thing that anyone could rely on.

Earlier, in less dramatic fashion, and seemingly totally unrelated, the Brooklyn Academy of Music (BAM) had issued a request for proposals for public art projects to commemorate the institution’s 150th anniversary. The RFP was released in the fall of 2011 and at the end of that year our project, the Accelerated Ruin, a proposal for a sculptural installation that would undergo a year of uncontrolled decomposition was selected for construction by the jury.

The Ruin would occupy a cavernous lot next to the entrance of BAM’s Harvey Theater on Fulton Street in downtown Brooklyn. The monumental form was engineered to devolve ruin-like over the course of one year and its decompositional progress was to be measured against a structure of hundreds of vertical aluminum poles supported on a low stepped plinth. When exposed to the elements and the urban biomass the panels would begin to biodegrade, while the organic surface material would form a habitat hospitable to natural phenomenon like periodic mushroom growth. The inherent instability of the surface meant that as the year progressed the project’s silhouette would change – growing, dying and eroding – from an apparently stable solid rendered in delicate but visually stone-like slabs into a field of orderly but slight metal tubes.

When construction was completed in the summer of 2012 we felt more confident about the trajectory of our project’s context than that of the installation itself. In an area of Brooklyn that has been undergoing rapid transformation, largely positive and mostly real estate driven, it felt safer to bet on the kind of growth that was exemplified by the high-rise apartment building under construction across the street than on 1800 cubic feet of pre-engineered chaos dressed up as public art. Of course something like that had been the idea all along; we weren’t interested very much in allusions to ruin-amidst-gentrification as much as we were in creating an active demonstration of the process of creating a ruin. 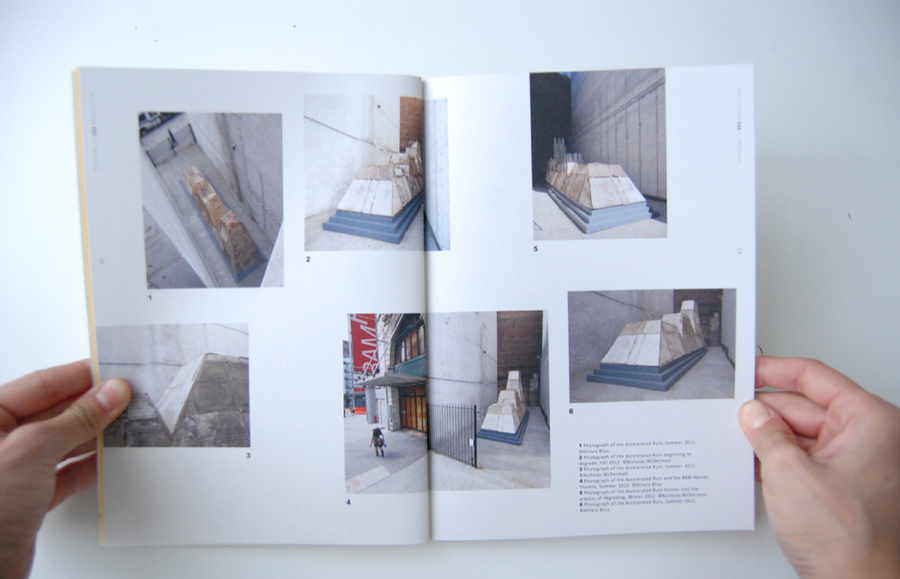 While the area directly around BAM survived Hurricane Sandy basically undamaged, other parts of Brooklyn experienced the process of ruin so much more quickly than even we had planned for our intentional Ruin. On October 29, the things that we had hoped were stable were leveled and the thing that we hoped would be unstable was relatively secure. Now in the early days of 2013 the Ruin is right on schedule, pacing nicely against our hopeful diagrams, while the city enters an Age of Ephemerality, questioning past decisions and unsure of the future. 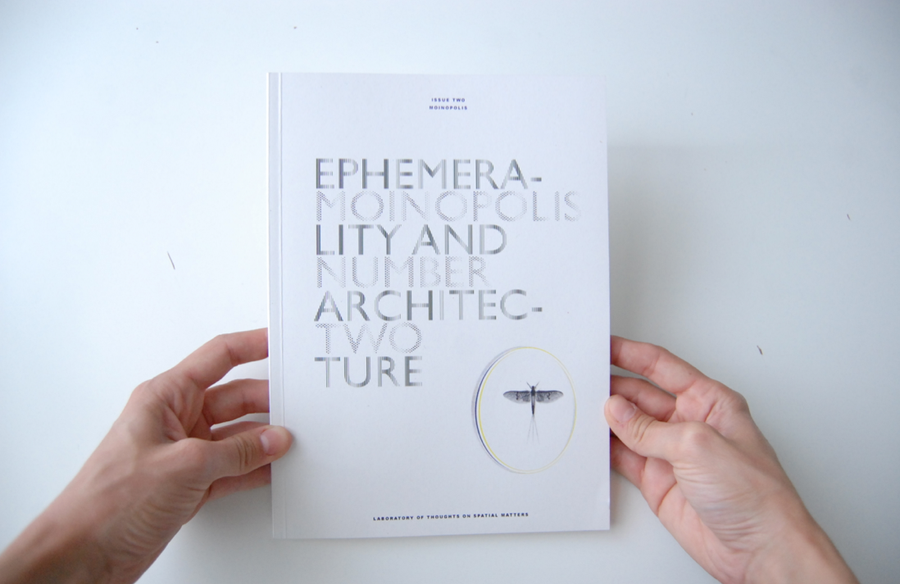